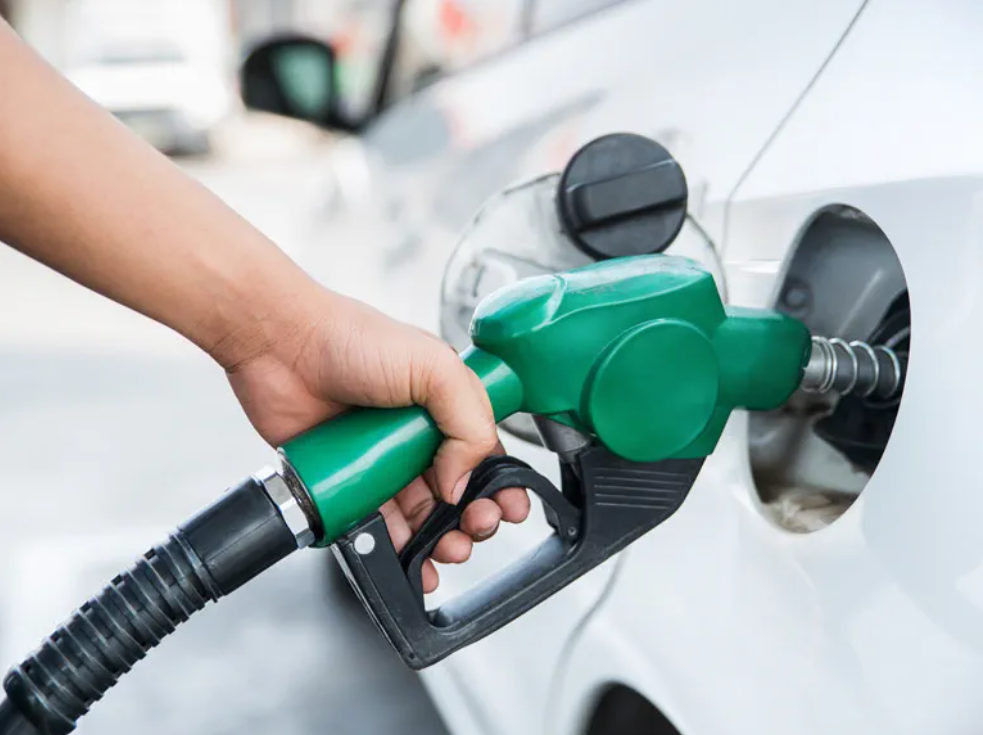 The South African Petroleum Industry Association (SAPIA) and petrol stations in Pietermaritzburg have rubbished claims of a major petrol shutdown being planned for Friday.

They were responding to a viral voice note making allegations about a major shutdown of petrol stations and fuel shortages that will supposedly start on Friday.

The Witness spoke to a some fuel stations in Pietermaritzburg about these claims and they all said it was a hoax. They confirmed hearing the voice note, however, they said they have not received any official statement or instruction from their respective companies about any shutdown, so everything will continue as normal on Friday.

The South African Petroleum Industry Association’s head of advocacy engagement and communications, Cindy-Lee Maneveld, said they are also not aware of the shutdown.

“SAPIA is not aware of any shutdown, and we do not believe that this true,” said Maneveld.

No comments to show.
Fatal error: Allowed memory size of 100663296 bytes exhausted (tried to allocate 32768 bytes) in /usr/www/users/motheou/wp-content/plugins/the-events-calendar/common/src/Tribe/Repository.php on line 1884